We’re familiar with to-do lists that tell us what to do, but we also need stop-doing lists that permit us to subtract from what we do.  Even if we add just one more thing, it isn’t necessarily better.

Let’s look at Janet and see how she would benefit from a stop-doing list. Janet’s superpower is giving 110% to her job, family, and community. And she makes it look easy. If you want something done and done well, ask Janet. But Janet feels like she’s hanging on by a thread. If one more person asks her to do something, she may explode.

Janet became a nurse because she’s passionate about helping people. She’s also driven and went to night school to get a master’s degree to become the director of nursing at a local medical facility. She sews Halloween costumes for her kids and attends all their ball games. She and her husband have a gym membership and frequently go to get healthy together. The local animal rescue center needed board members. She agreed to join and was soon elected president. Her to-do list goes on and on. 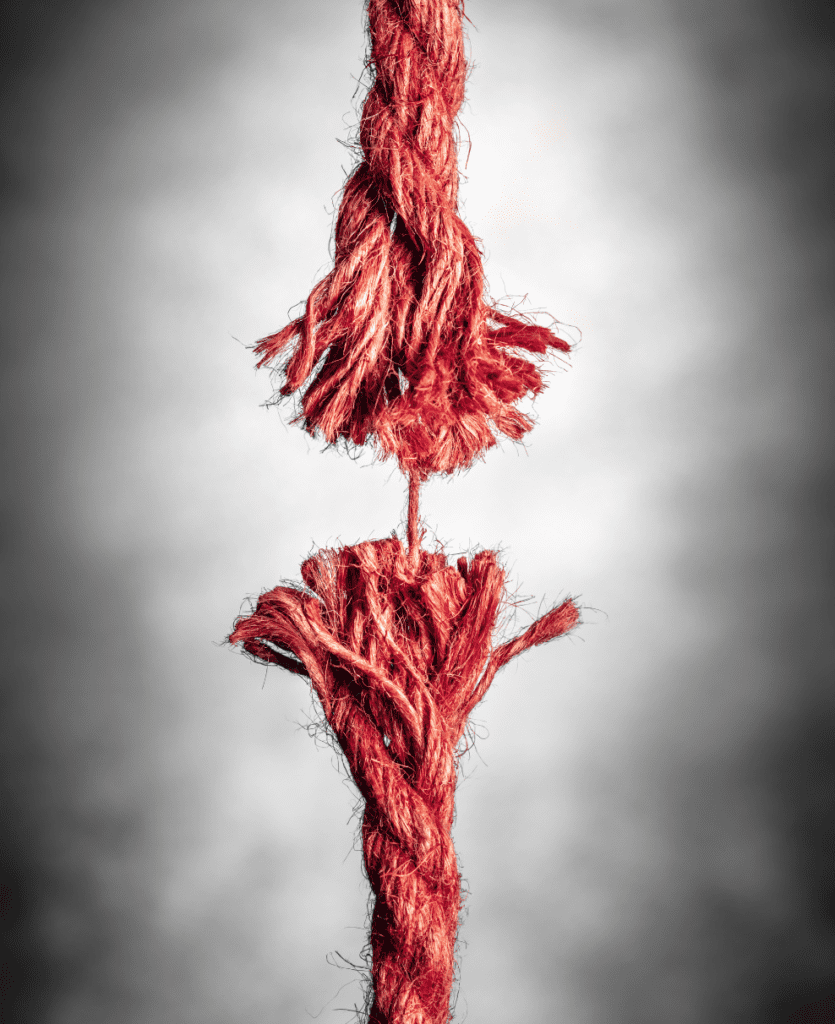 Worthwhile jobs and causes appeal to us because we want to accomplish things, help others, and enjoy the good things life offers. The challenge is that while many things are good, not everything is best. The trick is figuring out the difference. After all, more is not always better. 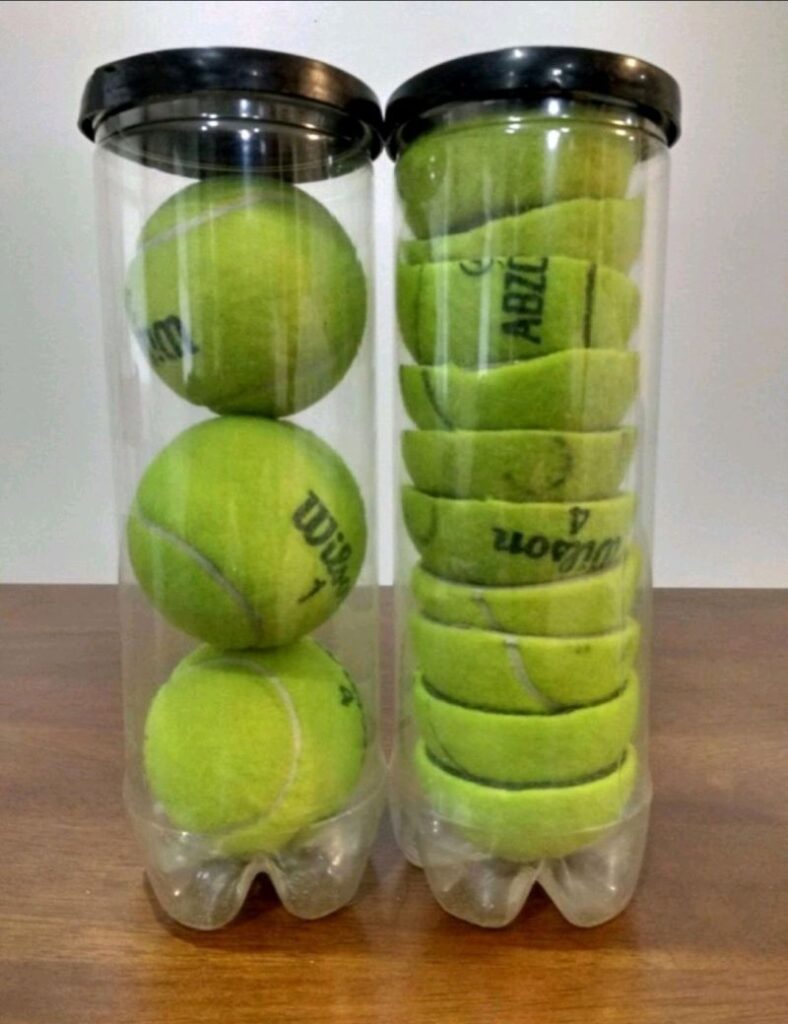 Our brains are stimulated by acquisition, but we don’t get the same rush from subtraction so we need to learn to:

Decide what to drop before saying ‘yes’ to a new responsibility.

Figure out what items to discard to free up time. For example, get rid of magazines in the family room you’ve been meaning to read for months (or years!). There will be less dusting, working around piles, and reminders that there’s something you’re not doing.

Consider making changes to external activities. Is there really time in your schedule to be a member of the parent/teacher organization? Can you stay involved but lessen your time commitment?

Evaluate whether you’re doing more than needed around the house. Can the kids take on more chores? Would hiring a cleaning service–even just once a month–help?

While an activity may be GOOD, is it BEST for you at this time? Create a stop-doing list along with your to-do list to build a more balanced life. 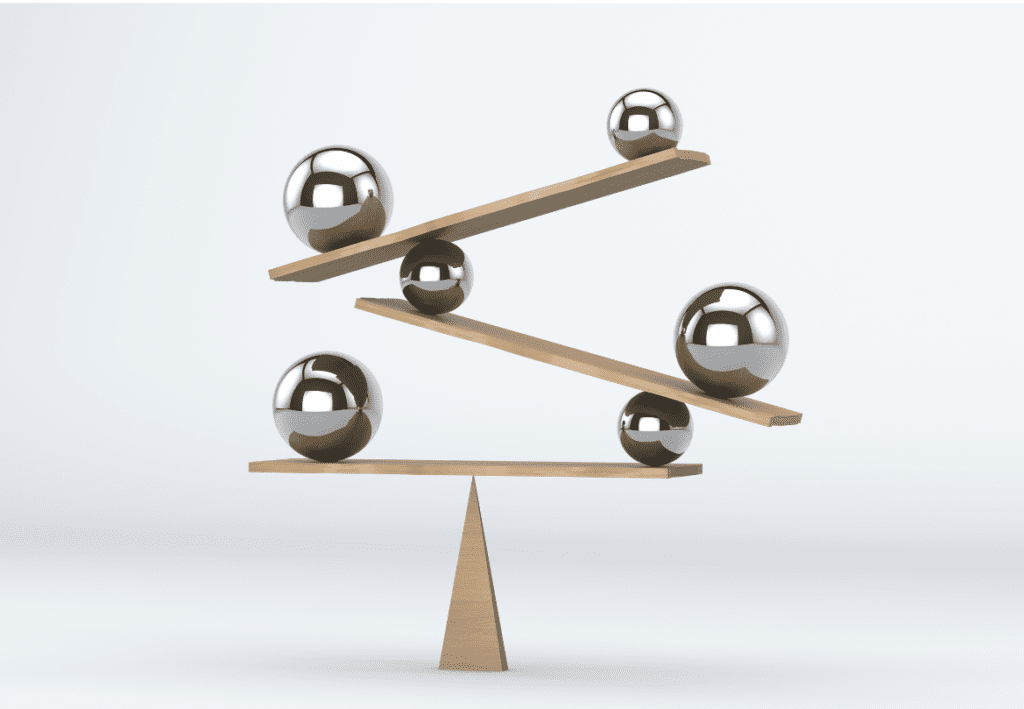 Receive great organizing tips and special savings that are only available through our newsletter. We typically send one newsletter per month.

We being our clients’ biggest cheerleader as they work toward