Lies We Tell Ourselves

Lies We Tell Ourselves

If you have resolved to get more organized in the new year, it helps to look at the organizing lies we often tell ourselves and the truths behind them. We noted in Overcoming A Major Organizing Roadblock that just because you already own something doesn’t mean it’s free. Let’s look at some other organizing lies that need to be exposed.

The lie: Consistently telling yourself “I’ll do it later” but never getting around to “later”

The truth: Making small behavioral changes helps break this habit. Instead of saying, “I’ll do it later”, do one thing now–no matter how small–to move forward. As you walk through a cluttered room, pick up one thing to put away now. It won’t de-clutter everything, but doing this consistently (no exceptions!) over a few weeks helps break the procrastination habit. 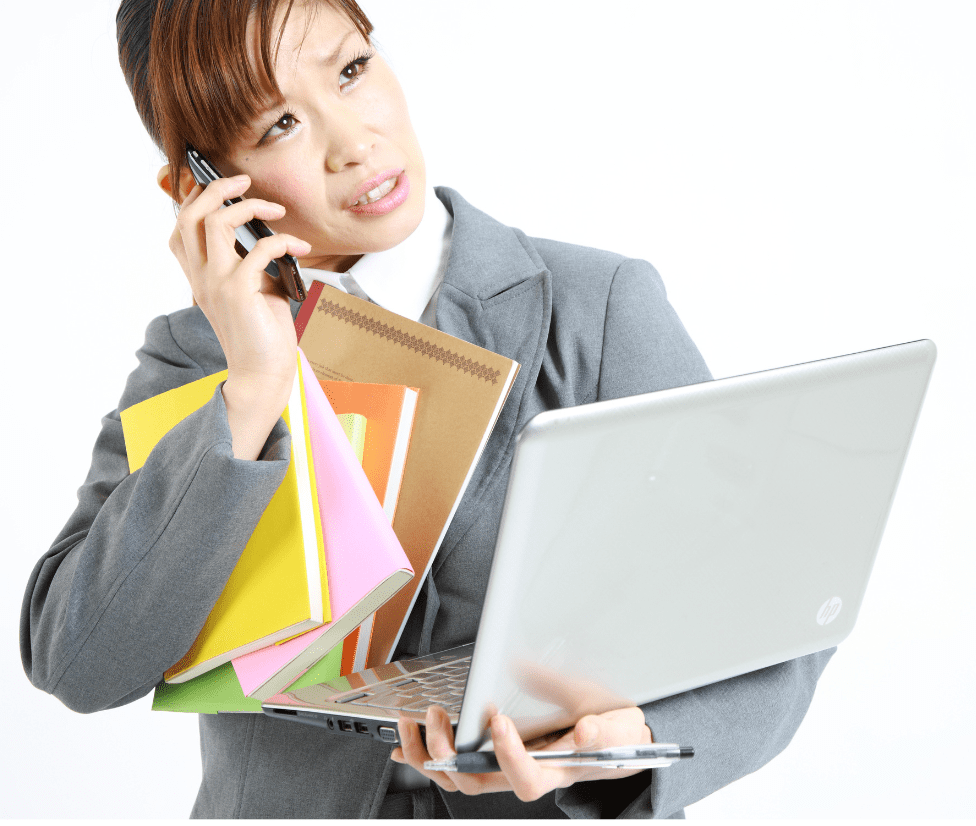 The lie: Thinking you’ll be less busy in the future

The truth: You will never be less busy than you are right now. Something will always come up to replace the busyness of today. If you think you’ll have more time when you retire, ask any retiree how this works for them. Invest in creating a home environment and household schedule that accommodates today’s busyness because it’s not going away. 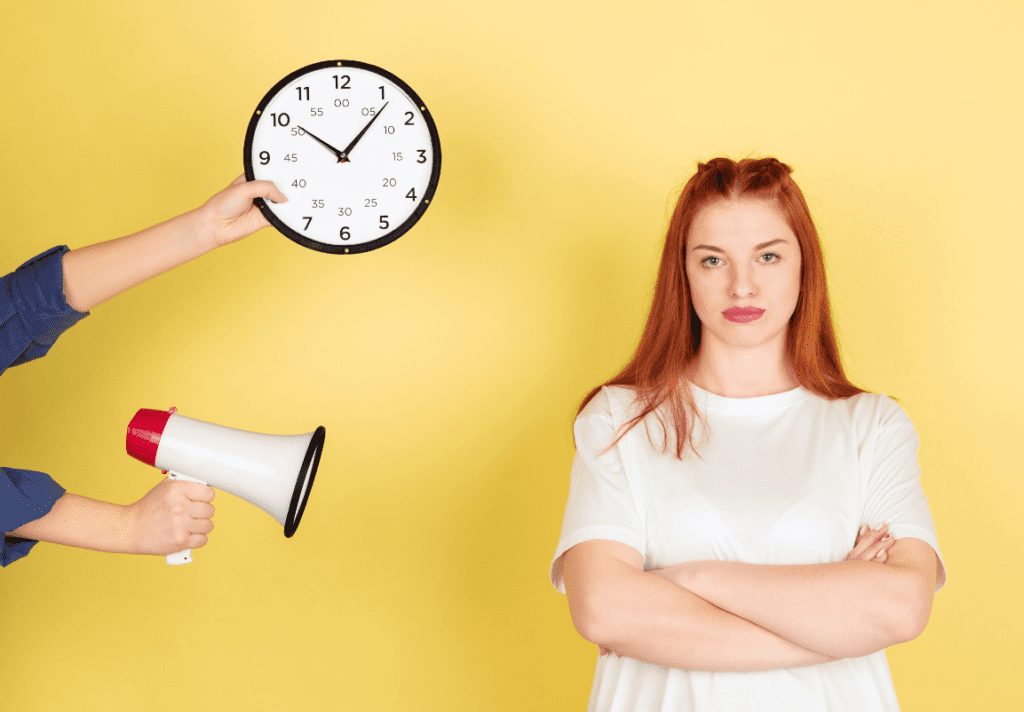 “I work better under pressure.”

The lie: Pressure doesn’t take a toll on your body and energy 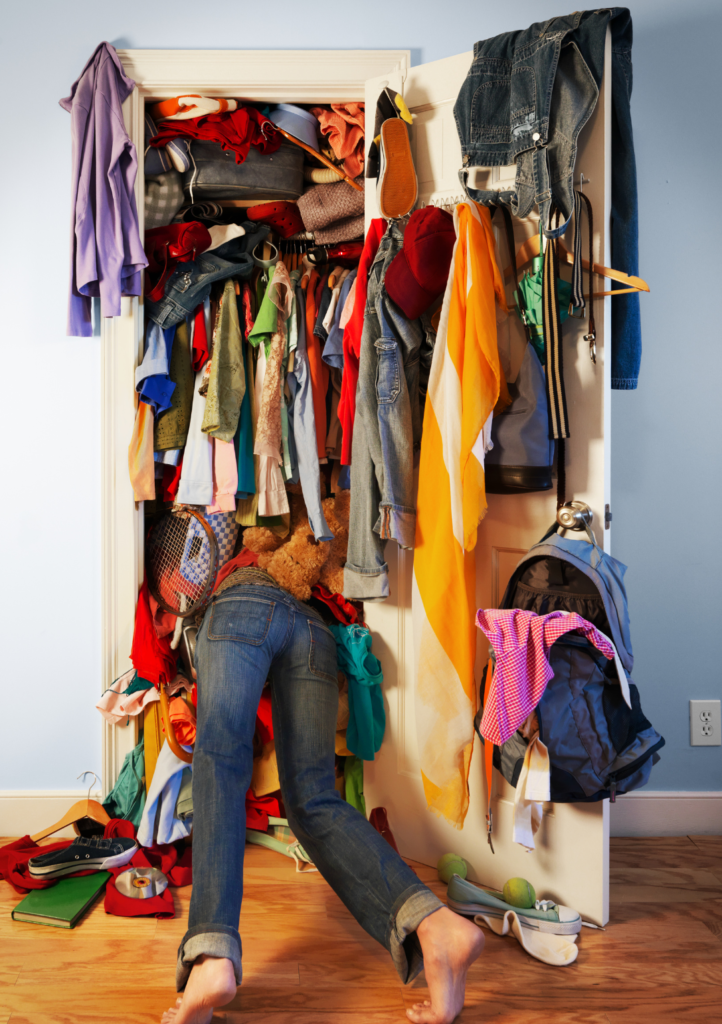 “It looks messy, but I know where everything is.”

The lie: It’s easy to find things in your mess

The truth: Knowing where something is may mean having a general idea but needing at least 5 minutes (or more!) to find it. You eventually find what you’re looking for, but this is far less efficient than being able to grab what you need in a minute or less.

Being honest about the toll clutter takes on our finances, energy, and health is a

strong step toward getting more organized.

Receive great organizing tips and special savings that are only available through our newsletter.

We being our clients’ biggest cheerleader as they work toward